In another sign that the activity known as “urban cycling” has revved into a full-fledged frenzy, we were brought to a squeaking halt the other day outside the Eugene store called Modern: 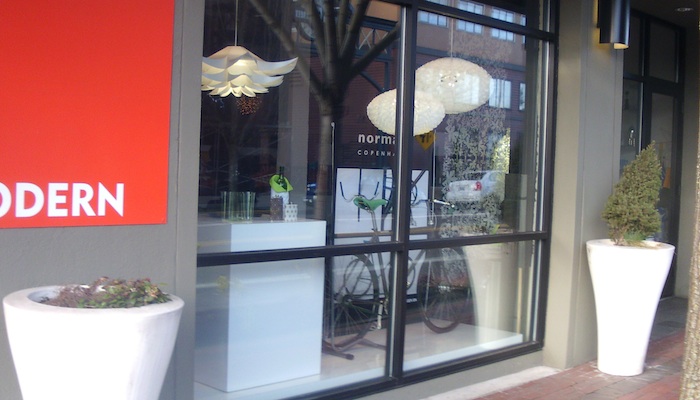 Hey, I thought I saw a bicycle in that window! 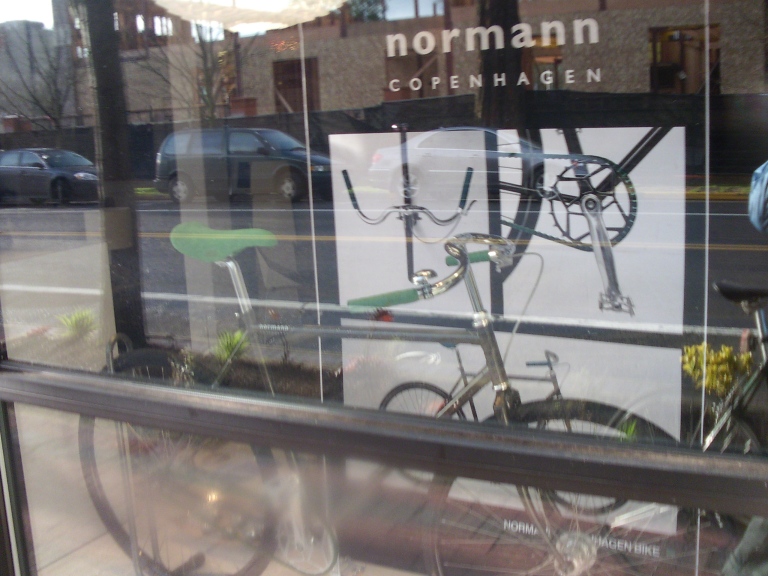 I did! I did see a bicycle in that window!

And not just any bicycle — an impeccably “designed” one-speed commuter, right there in a store more commonly known for selling things like furniture, lighting and cocktail shakers.

Don’t get me wrong. Modern is a cool store (on Fifth Avenue across from the Fifth Street Public Market, if you’re not familiar with it). It just isn’t a place I’d think of first if I were looking for a bicycle. 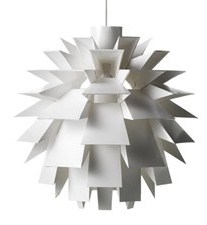 I stopped in Modern a few days later to ask about the bike. A clerk there told me it wasn’t for sale, that it was just a “design project” for display in the store — and that the shop owner had been on a waiting list for it for months.

A few days after that, it disappeared from the window. I contacted the store to find out what happened. Turns out, it had simply been moved to a different spot but was still in the store. But this time I was told the bike was for sale, for “around $2,100.” That’s rather on the high end for a fixie, you might be thinking. But wait. There are some things you should know. 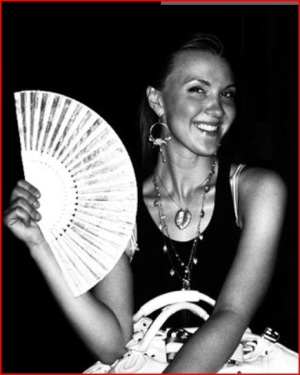 Here is the Normann Copenhagen “design technologist” responsible for this bicycle: Anne Lehmann (right, with fan).

In her brief bio, she writes: “I’m a very visual person. … I design things that people want to exhibit on a shelf and make them smile when they walk by.”

Maybe you’re thinking that’s not the most effective pitch for selling a bicycle. This may be why she is not in the Sales Department. But she does hasten to add: “Functionality is also a key element for me. … but that doesn’t mean it can’t be pretty — right?”

By all means. The bike is lovely, is it not?

The more marketing-savvy folks at Normann Copenhagen deliver us this bit of copy regarding the bike: 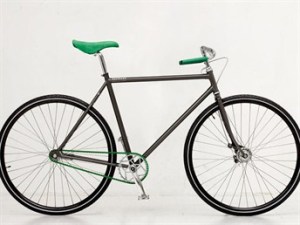 “If Normann Copenhagen was a bike, this is what we would look like. The bicycle is a classic man’s bike with an urbane style and few surprising details. [is that supposed to be “a few”?] The bike has a 50s inspired lightness. The frame is neither shiny nor dull, but has an elegant smooth anthracite grey finish, while the chain, saddle and handlebars are green. It has been designed for the man who actively chooses to cycle along beside [sic] the Copenhagen lakes, or cycle home after enjoying an event in the city’s vibrant social life. It is comfortable to ride, thanks to its single-speed gearbox and is ideal for city use.”

These are “visual people,” remember, so we think there is no one in the Proofreading Department. 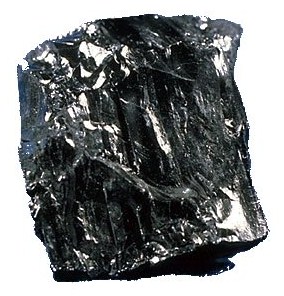 And yes (like Henry Ford’s original Model T) it comes in just one color: “anthracite grey.” I’m a little rusty on my geology, so I had to look up “anthracite” to be reminded that it is a type of coal. It is not gray, actually, but jet black — and very shiny at that.

But we like the idea of painting a commuter bike in a color named after a fossil fuel — a coy irony, we think, that is perhaps one of the “surprising details” they were talking about.

The bike also comes in just one frame size: 53 cm. If you are especially tall or short, you cannot ride by the lakes of Copenhagen on this bike. At least not comfortably. You probably could display it on a shelf, however.

Speaking of bikes in windows … 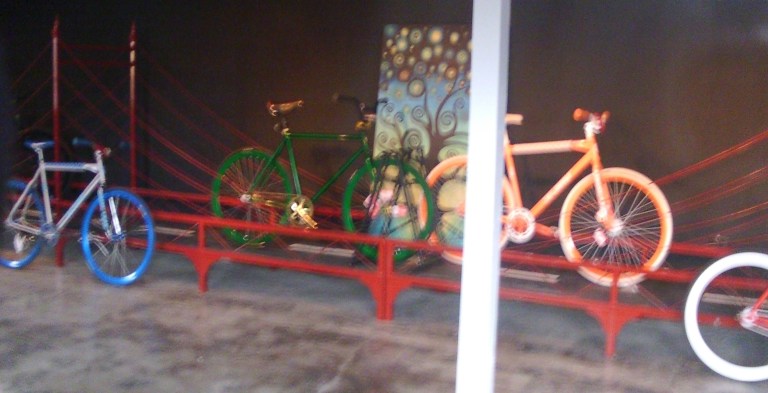 … no “anthracite grey” here. (Perhaps the building was moving when I took this photo?)

Peering in the windows of a soon-to-open new bike shop at 13th and High, across from Full City coffee, we discovered an array of brilliantly colored fixies. These are “P.K. Rippers” made by SE Bikes. (Retail: around $800). 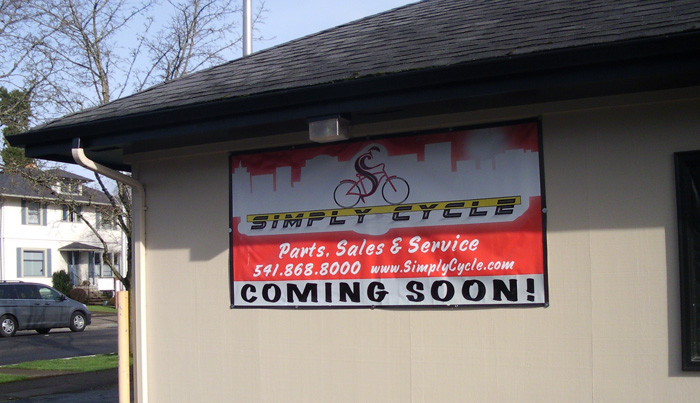 Perhaps you’re wondering: Does the downtown/UO neighborhood need another bike shop? Well, if you love cycling, I guess this is another good sign.

Simply Cycle apparently has a shop on Bailey Hill Road. I’ve never been there. I contacted one Sean Carney, who says the Bailey Hill store will stay open and this one on 13th will be a second store. They intend to specialize in commuters, fixies, single-speeds, etc.

They will sell new and used bikes, the latter coming from trade-ins or bikes they decide to buy and resell or sell on commission, he said.

The lines of new bikes they plan to offer: Fuji, Breezer, SE, Kestrel, KHS, Manhattan and possibly others. They also will sell parts and do repairs.

They had hoped to open on April 8, but Carney said they needed a little more time. Should be any day.

3 thoughts on “How much is that fixie in the window?”