The Eugene blogger known as Mamafiets — who writes nicely about life as an essentially car-free mom of two young children — has started a series of posts entitled:

“25 Things I Love About Family Bicycling”

She has written about such things as splashing in puddles and the joys of keeping your beloved little ones warm. I like her blog very much.

But being the cynical bastard that I am — and lest you get the wrong idea about “family bicycling” — I will take this opportunity to begin pointing out:

“25 Things About Family Bicycling That Will Make You Want to Slam Your Forehead Into Your Handlebars.”

This announcement comes — it goes without saying if you are the parent of a toddler — some considerable time after the boot actually fell off. Five or six blocks, at least. 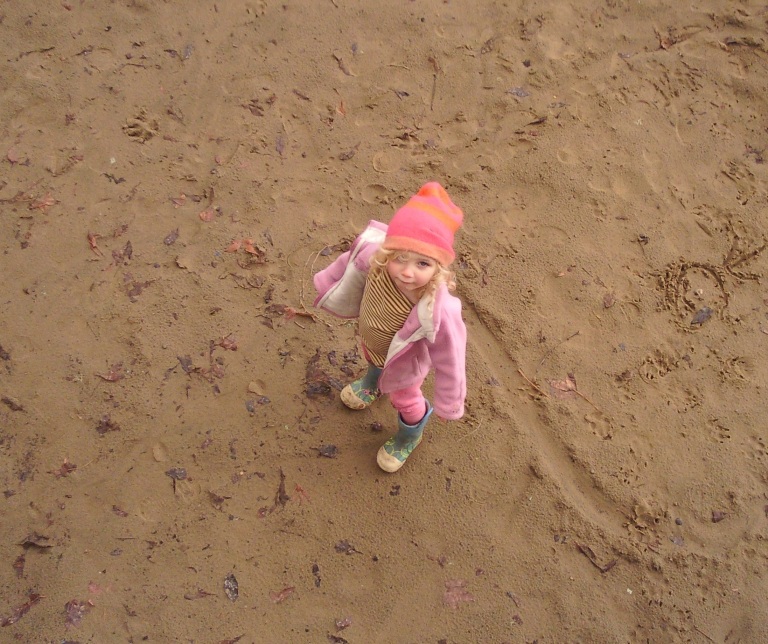 Even when she manages to keep track of both boots, she usually has them on the wrong feet.

“Mama, my hands are cold”

And, as Kurt Vonnegut used to say, so it goes …

(Thanks to Emily “Mamafiets” for the inspiration.)

7 thoughts on “The drawbacks of bicycling with kids: No 1: the backtrack”