It has been a disappointing Le Tour de Milk Crate for the big-name teams.

Team Darigold had a rider ejected from the race after testing positive for an illegally modified crate:

And orange-crated Team Umpqua — the New York Yankees of crate cycling — has barely registered this year despite its superior financial and organizational support:

Until today, that is, when Umqua’s big gun — the rider known as Oregon’s “God of Thunder” — McKenzie Hushovd rolled up his pant leg … 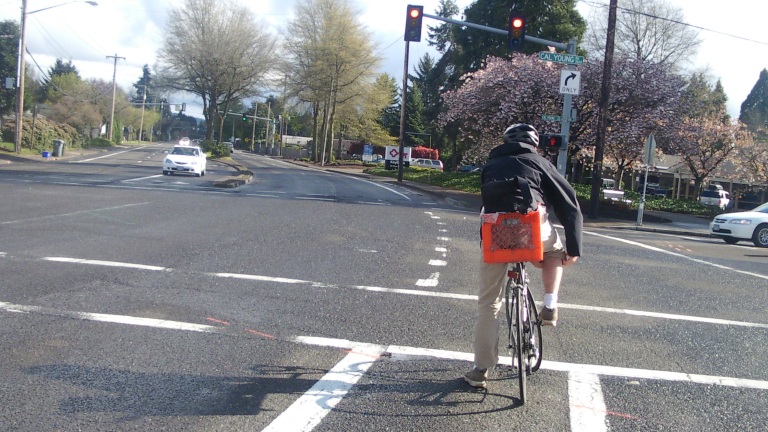 … and powered down Coburg Road for an orange-crate victory on a stage few would have predicted he could win.

(DISCLAIMER: It should go without saying that all of the photos we present here in our coverage of Le Tour de Milk Crate are actual candid photos of actual innocent bystanders spotted in Eugene. No dramatizations or setups have been used, heavens no.)

Catch up on all of this year’s nonsense.