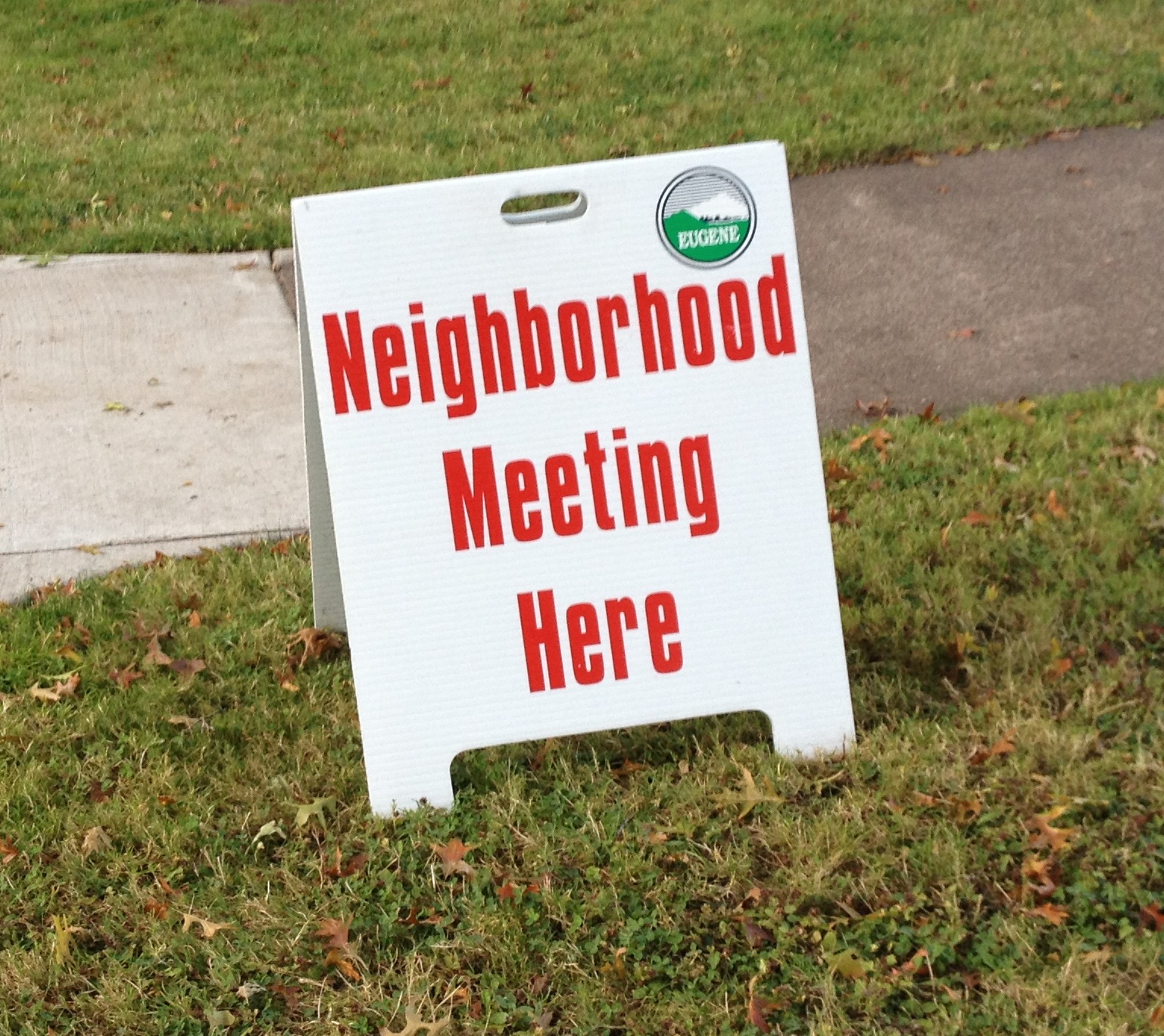 Meetings of government officials have never been my idea of fun, so I tend to avoid them.

But I made an exception Tuesday, for a city of Eugene event known as:

The topic was the city’s plan to repave a stretch of South Willamette Street next summer.

As emcee, Dunbar has a certain charm — a kind of feigned bluntness, is about the best way I can describe it.

I for one think he did about as well as anyone could do presiding over a 90-minute discussion of asphalt.

But here’s the real reason I sat through this meeting: It gives me an excuse to repost one of my favorite illustrations: a carefully hand-drawn map (I think it took three drafts!) of Willamette Street, as seen by a cyclist.

The part of the road under consideration in the Transportation Planning office right now is the stretch I have identified as the “Straights of Peril.” (I know, it’s misspelled on the map — I was too tired to do a fourth draft.)

So, here’s what I learned at the meeting:

I’ll skip many of the boring details, and give you my take:

But if we can get the “Straights of Peril” fixed — or at least improved — I’d personally buy whoever is responsible a beer. If that helps at all.