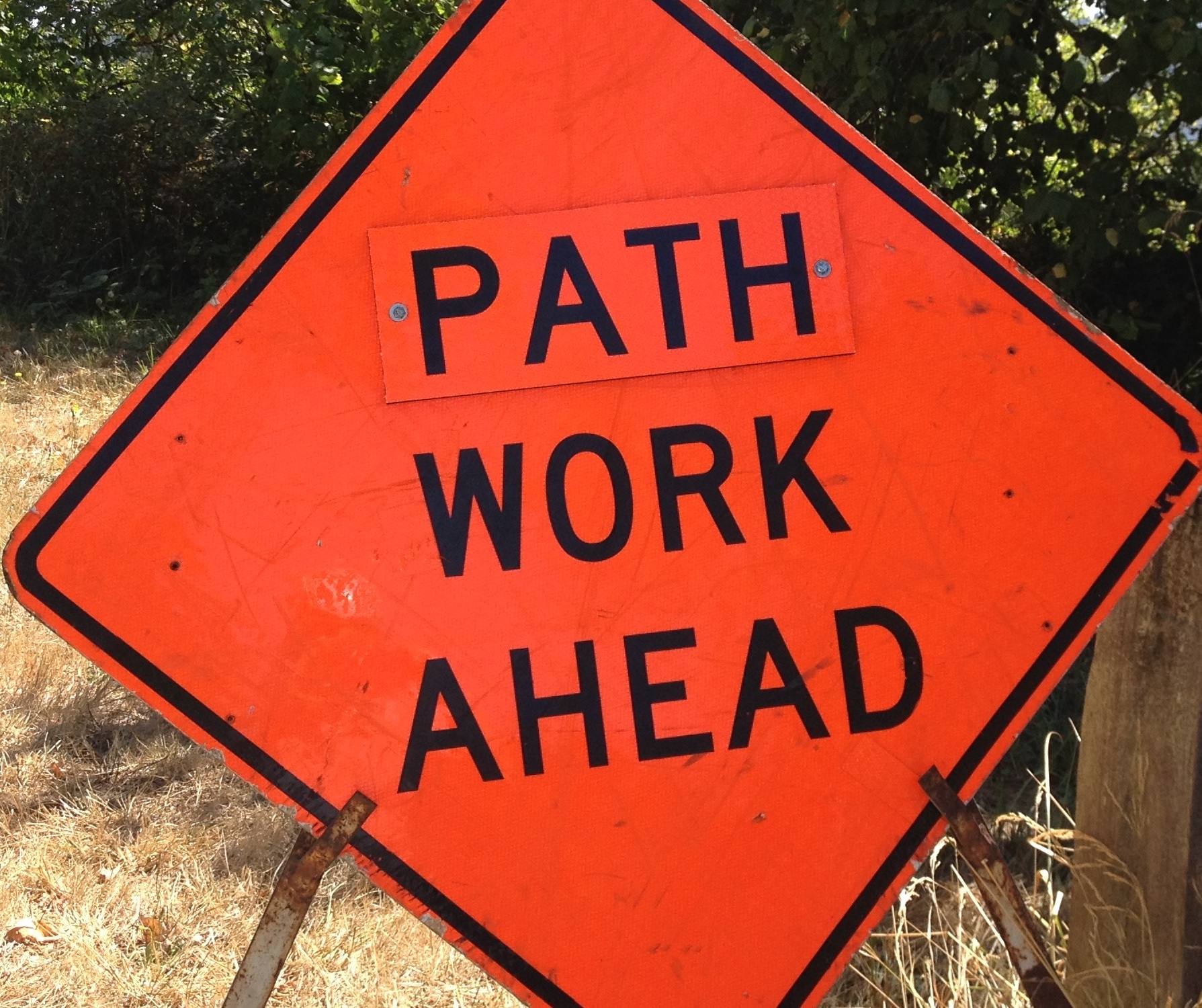 There’s been news for a few days that part of the North Bank Path is shutting down, but as of yesterday it was still open.

The city says that today, they mean it. Really. The path is closing this morning — Wednesday. Detour signs are going up. It’ll be closed for at least six weeks. So says city Public Works spokesman Eric Jones.

This involves a stretch from the DeFazio bridge eastward something less than a mile to Leisure Lane. Yeah, that’s really the name of a street over there. Don’t you wish you lived on Leisure Lane? Dream on. You are a bike commuter. You will continue slaving away for quite a long time.

So the detour. I think it’s easier to just show you the map the city posted at the site: 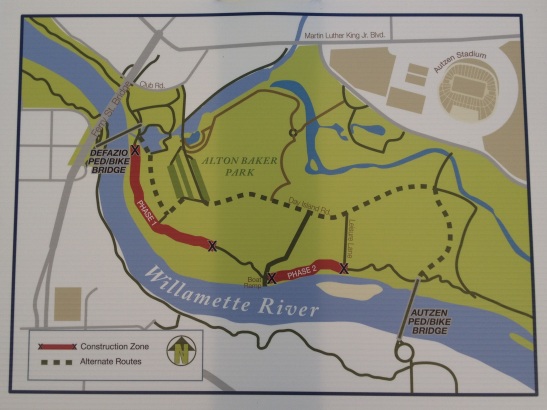 Follow the dotted line. Jones says they would rather cyclists detour from way back at the Frohnmayer Bridge — that’s the Autzen Bridge to you and me and whoever made this map. You could ride a little farther in, to Leisure Lane actually, but then you are getting into the whole construction staging area and whatnot. 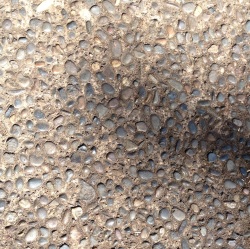 As for what they are doing, well, they are repaving, of course. And putting in some lighting, which will be nice. They are going to get rid of some stuff. The pavement that looks like this:

The whole project is costing something like $700,000, according to the R-G story the other day.

Finally, as nice as the improved path is likely to be, I am saddened that they’re getting rid of the Peter DeFazio Memorial Jump. If you don’t know it, the DeFazio Jump is just a couple hundred feet or so east of the duck pond.

It looks like this (sorry, the lighting in there was really bad — what you call “dappled”: 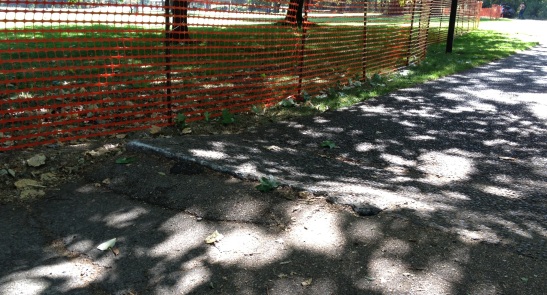 We are pretty sure that when they tear this up, they will discover Jimmy Hoffa’s body in there.

People have been jumping off Jimmy Hoffa for years. Here’s a good example of how to properly approach such a jump: 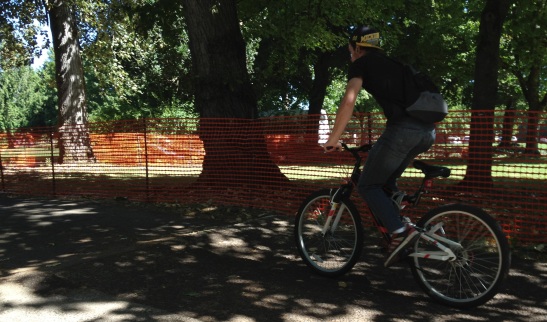 Note the full-suspension mountain bike. The rider lifting himself off the saddle to avoid rupturing his perineum.

Here’s how NOT to approach the DeFazio Jump: 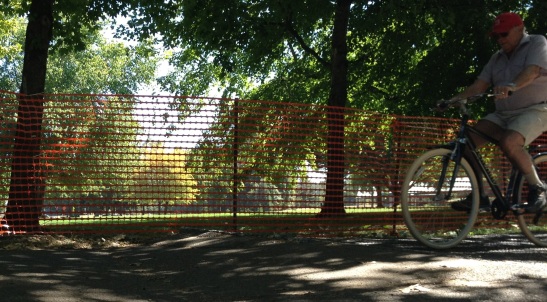 Ow. But don’t worry. You won’t get a chance to ride over it again. Ever. Farewell, DaFazio Jump.

Any of you have tips or suggestions regarding the detour, leave a comment, please.

One thought on “North Bank Path going down for construction”